Is FED at a crossroads?

Today, the Federal Open Market Committee has decided to lower its target for the federal funds rate 75 basis points to 3-1/2 percent.

It seems that Ben Bernanke has played his cards right. The world markets were especting this rate cut. And, in this cases, the faster they do it, the better.

However, after this decision, economists and investors are expecting another funds rate cut at the scheduled January 29-30 meeting: 25 basis points is sure, 50 basis points is expected…

But it’s possible that, though FED main goal is to avoid recession, it could be a bit early for another funds rate cut. If FED doesn’t lower federal funds rate again, this decission will let stock markets down and we will see another plunge.

On the other hand, if Ben Bernanke decides to please stock markets, he can be considered as a hostage… And, as you know, «this country doesn’t negotiate with terrorists».

So, it seems that FED is at a crossroad because some economists think that Federal Reserve is playing with fire by cutting rates so aggressively at a time and other think that more funds rate cuts are needed. And it can be a big standoff….

We will wait for next week decision, but in the meantime, stocks have to rise. Otherwise it will make matters worse. 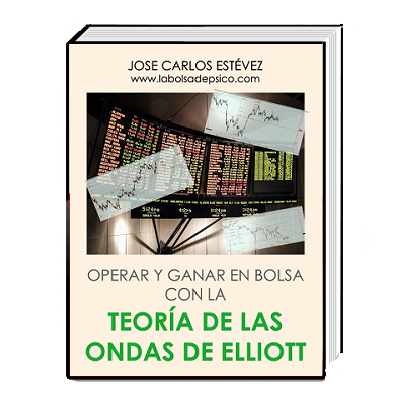